"Already a gifted and accomplished photographer, Mark Burns... has devoted five years of his life to studying and then traveling to all 59 of America’s national parks to photograph them in timeless black and white, as a celebration of the 100th anniversary of the National Park Service.

Along the way, Mark has become a learned historian and meteorologist - able to follow moon phases with the best of them. He has also clearly mastered the medium of black and white photography. And, in my view, he has earned distinction as a modern-day Ansel Adams."

"Coming on the heels of our friend Mark Burns' fantastic 'The Culture of Wine' exhibit, which our Library and Museum was proud to host, Barbara and I are now waiting with great anticipation for his forthcoming project marking the 100th anniversary of our National Park Service, 'The National Parks Photography Project'. Mark is a gifted photographer, and we applaud his efforts to capture this unique part of our Nation's history to help younger generations learn the vital importance of America's public spaces."

"Through the years, America’s national parks have been visited and enjoyed by millions. However, the parks were first created by just a few visionaries who recognized the undeniable value of protecting and preserving our country’s most spectacular places. The National Park Foundation is proud to collaborate with Mark Burns on ‘The National Parks Photography Project’ debuting at the George Bush Presidential Library and Museum. Following in the tradition of park enthusiasts like Ansel Adams, Burns’ work will provide a new chapter of inspiring imagery of America’s extraordinary places – captivating audiences and inspiring new generations of park supporters." 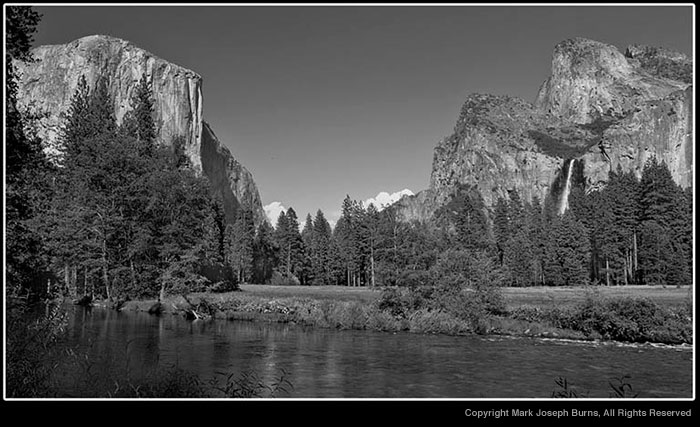